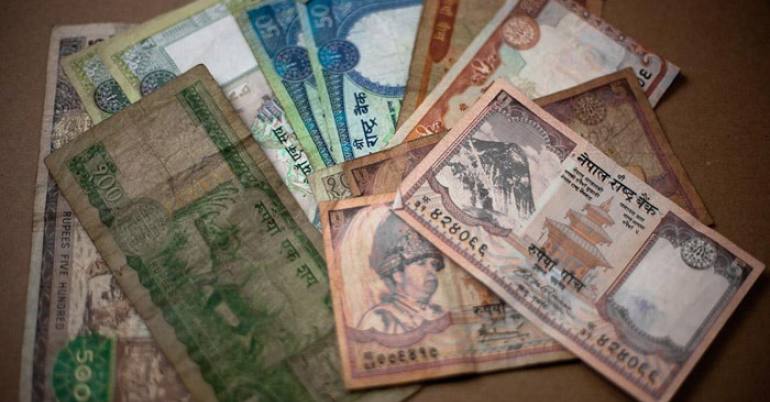 Usually the star hotels in Kathmandu, Chitwan, and Pokhara usually also exchange currency, but rates may differ from those you can find in foreign currency exchange stalls in Kathmandu. Therefore, if you are traveling out of Kathmandu you better make a change and also take small currency, because, there are small business houses out of Kathmandu valley, which usually can not provide a change of larger amount such as Rs. 500 and Rs. 1000 rupee notes.

There are several Automated Tailor Machines (ATMs) machines in Kathmandu and some of the major cities across the country, but the cash retrievable is limited with a maximum of 10,000 NRS (under $150 USD). Therefore, you better bring cash or a traveler’s Cheque to avoid successive ATM charges.

Many banks have their branches in most of Nepal’s district headquarters and major cities across the country such as Chitwan, Pokhara, Lumbini, and so forth. But, these branch offices rarely provide the facility of foreign currency exchange facilities.