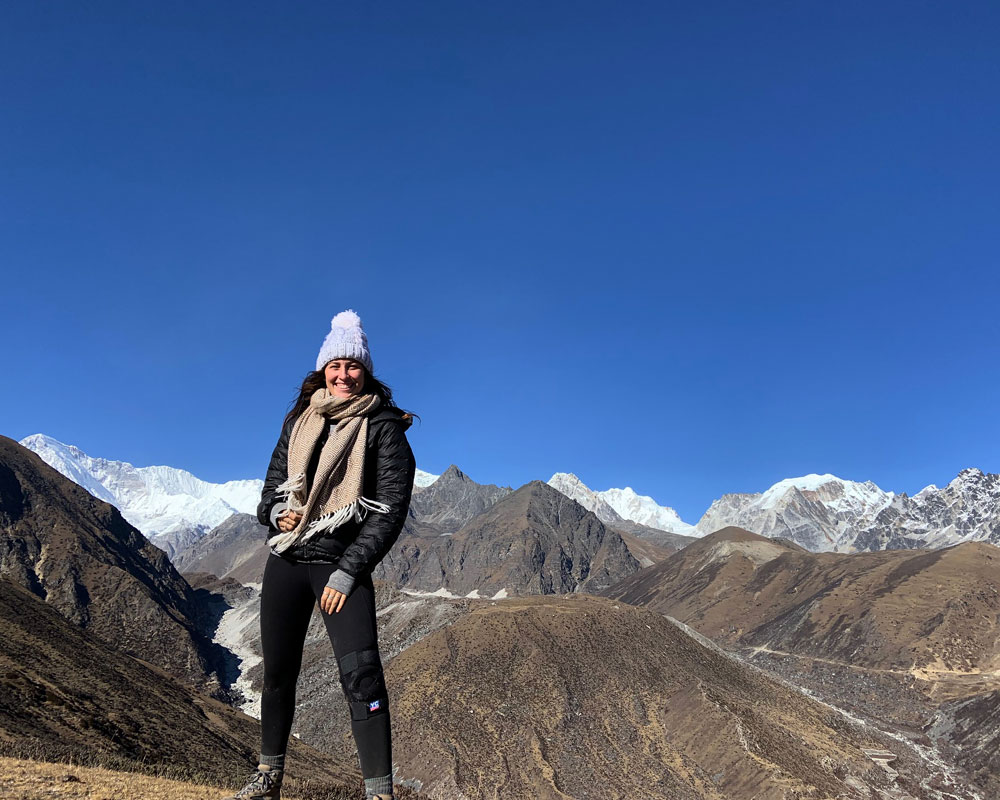 Classic Everest base camp has been one of the most popular destinations for sometimes now. Since 1953, Mt Everest has been a hot topic in recorded History. It’s a piece of history for itself. Since then Millions of people have made the journey to Everest base camp to experience such an amazingly thrilling journey. 1000s of people have attempted to conquer the Might Mt Everest, and more than 4000 have successfully reached the peak of Everest as of 2020. To climb Mt Everest needs lots of practice, time, and determination. It requires years of hard work and in the end, it’s all worth it but the journey up to Everest Base Camp can be made by almost everyone (14+). As of 2020, more than 200k tourists visit Everest Base Camp every year and it’s only increasing. Here are the Top 5 reasons why Tourist Love Everet base camp trek :